After I wrote the start of Frog Boy (a girl finds some frogspawn and one turns into a boy and whisks her out of the bathroom window on a magical carpet of tiny frogs – you can read about the start and ideas here), nothing happened for a while… I had no more ideas and I didn’t know what happened next. Until I ran into friends, Richard and Yvonne, at our local village pub and we got talking about Bobby Shafto. 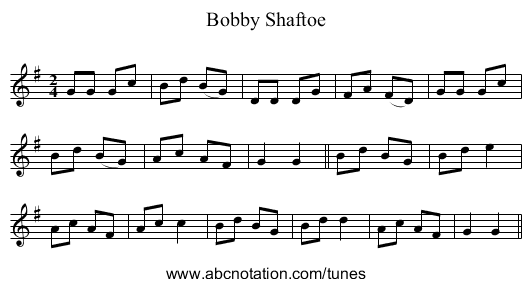 They told me all about their recent visit Shafto Crags, which is just up the road from us, and their unsuccessful hunt to find the cave. Their friend had drawn what looked like a pirates map, to show them where Shafto cave was but they couldn’t find it.

I had heard of Bobby Shafto because he’s featured in a popular nursery rhyme in the North East but I had no idea he was from around here. Nor what the story behind the song was, which they also enlightened me on (it was a very useful conversation!). This is the nursery rhyme…

Silver Buckles on his knee

He’ll come back and marry me

Combing down his yellow hair

The legend behind the song was that it was about a woman called, Bridgette Belasyse, heiress of Brancepeth Castle in Durham. However, Bobby didn’t come back and marry her. He married someone called Anne Duncombe and Bridgette died of a broken heart.

During the conversation I realised that was where Frog Boy was going with the girl – to sea, and that the whole thing was wrapped in telling this story.

I’ve trawled the internet since to try and work out who Bobby Shafto was, when he was alive and what the story really is but it’s hard to actually pinpoint which Bobby Shafto the song is referring to (although this is probably closest courtesy of Mike Rendell) . Bobby was a given family name (along with John), so both his grandfather, his cousin, his son and his grandson are all Bobbies! And they all seem to be MPs who used the song for their campaigns.

Some people don’t think the Bobby from the song was from around here but there are definitely links to Bavington Hall, which again is not far from where I live (although not actually next to Shafto Crags), which was taken by the crown during the Jacobite raising of 1715 (that’s Bonnie Prince Charlie stuff). The Shafto’s were given it back not long after (by the person who bought it from the crown) and the family had it until the 1990’s when they finally sold it! I want to go and stay in the holiday cottages there.

Anyway, regardless of the actual story, and who Bobby was, I’ve made an executive decision about when MY Bobby was alive (1730-1797) and using artistic licence to make up my own story, inspired by all this… so things like the family home is in a different location and I’ve purposefully not been to Shafto Crags yet (it might ruin/alter my imagined crags).

If the tadpoles were the seed ideas for my Frog Boy story, Bobby Shafto and Shafto Crags and cave are some sort of massive egg that’s hatched and turned the story into quite a different beast altogether! I’m really enjoying it.

Weirdly, I have since discovered that the guy who built our house, William Dixon, was one of the first people to document the Bobby Shafto tune in the 1700s for the Northumbrian pipes. And, my Christmas Pudding tea cosy (recently put away until next year), is from a market held every year at Brancepeth Castle. It’s kismet.