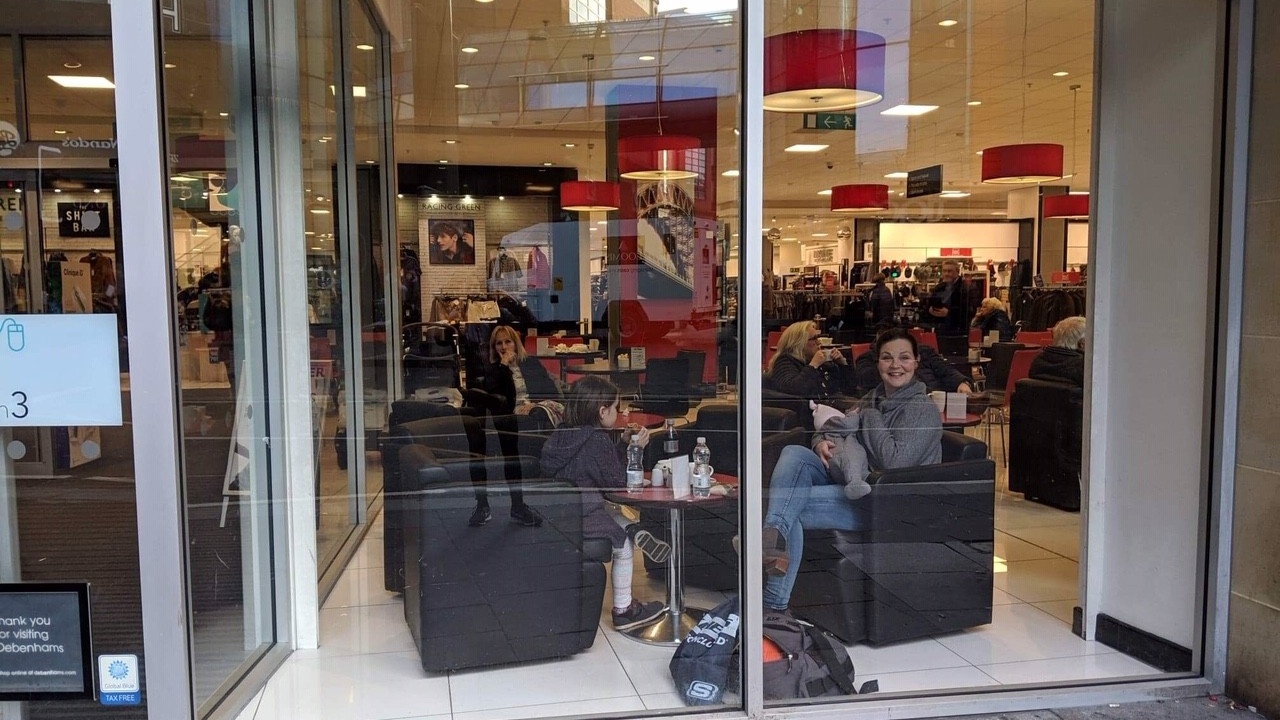 Phew… we got there in the end with breastfeeding. Although the toe curling is (almost) a distant memory now Nancy is nearly 3 months old, and it has fallen into place, I’m here to hold my hand up. I found it tough y’all.

Despite feeding Reuben up until he was 7 months (combination feeding from about 3 or 4 months), I was not prepared for the onslaught I was about to get this time around. 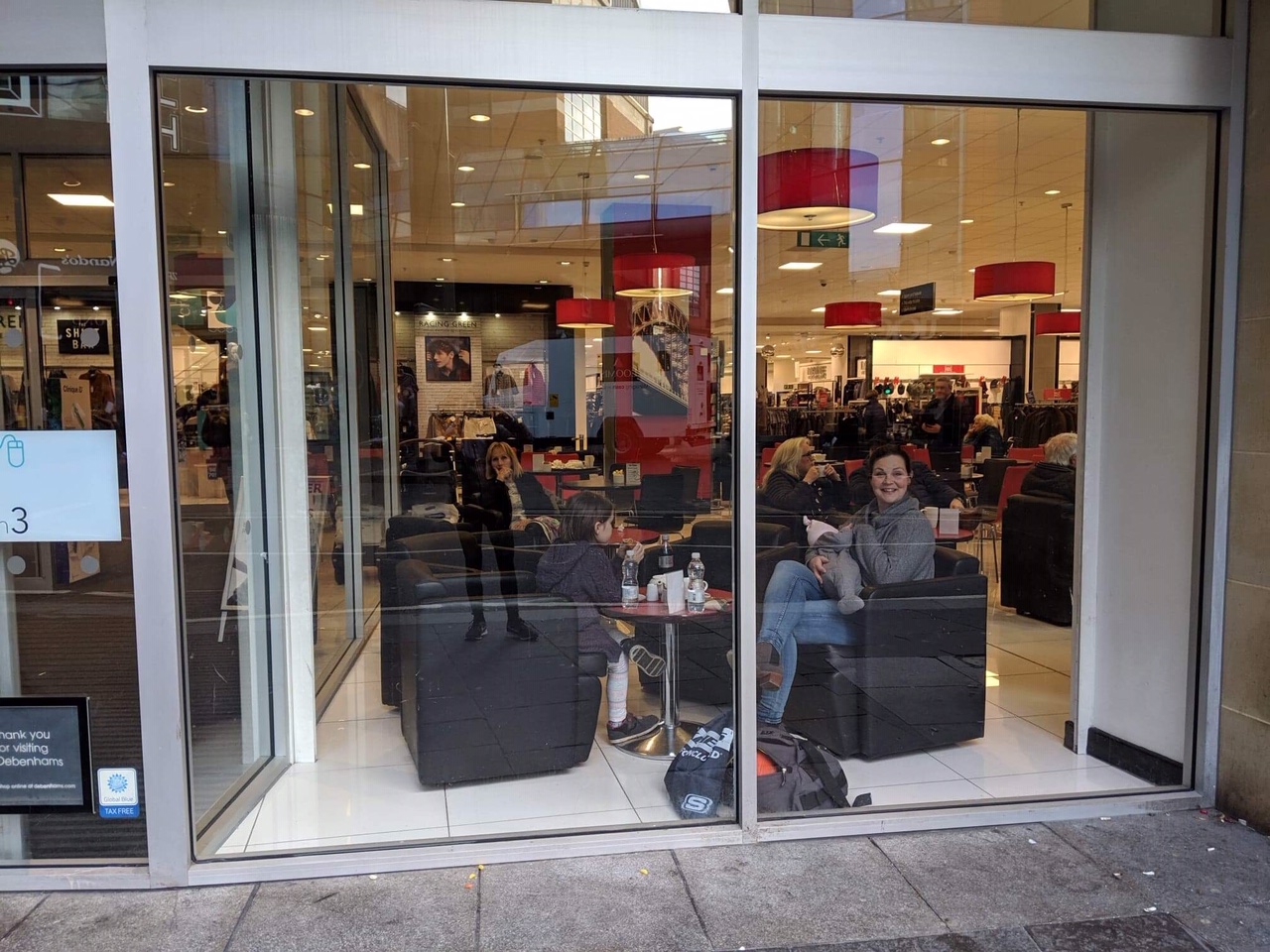 Breastfeeding in a shop window!

With Reuben he couldn’t latch properly so before they would let me leave the hospital they wanted to be sure he could feed. After about 48 hours and a lot of booby manhandling, I was given nipple shields to try. He finally had a good feed and away we went.

It took MONTHS to get him off the nipple shields and they were so inconvenient. I was forever cleaning and sterilising the shields. I must have owned hundreds as I’d leave them all over the house and could never find one when I needed it. But I happily fed him up to about 7 months, when he decided to stop, no particular drama.

I don’t want to put anyone off here because I’m so glad I was able to stick with it (I say ‘able’ because I have friends that were so cracked, their babies were drawing blood and they had to stop – and while it felt pretty awful, it never got that bad for me).

But the inconvenience of the nipple shields wasn’t a patch on the shear torture that was breastfeeding in the first few weeks without any protection.

Why did none of you tell me?!??! I have a newfound respect for anyone who has breastfed unprotected. I don’t care how long or short it was, breastfeeding is serious business. I honestly used my hypnobirthing breathing MORE for breastfeeding than I did for labour.

Now I’m out the other side, I can happily say it’s great. Convenient, quick, easy and awesome. And, if you’re in the middle of it…the pain does stop. Every day gets a little easier until one day you’re like, ‘oh, this doesn’t hurt anymore!’ Then you forget the pain because, let’s face it, Mother Nature and Time are in cahoots (otherwise we’d never have more than one baby!).

How did you find breastfeeding the second time?! 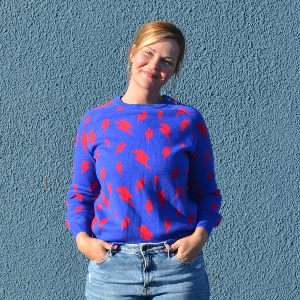